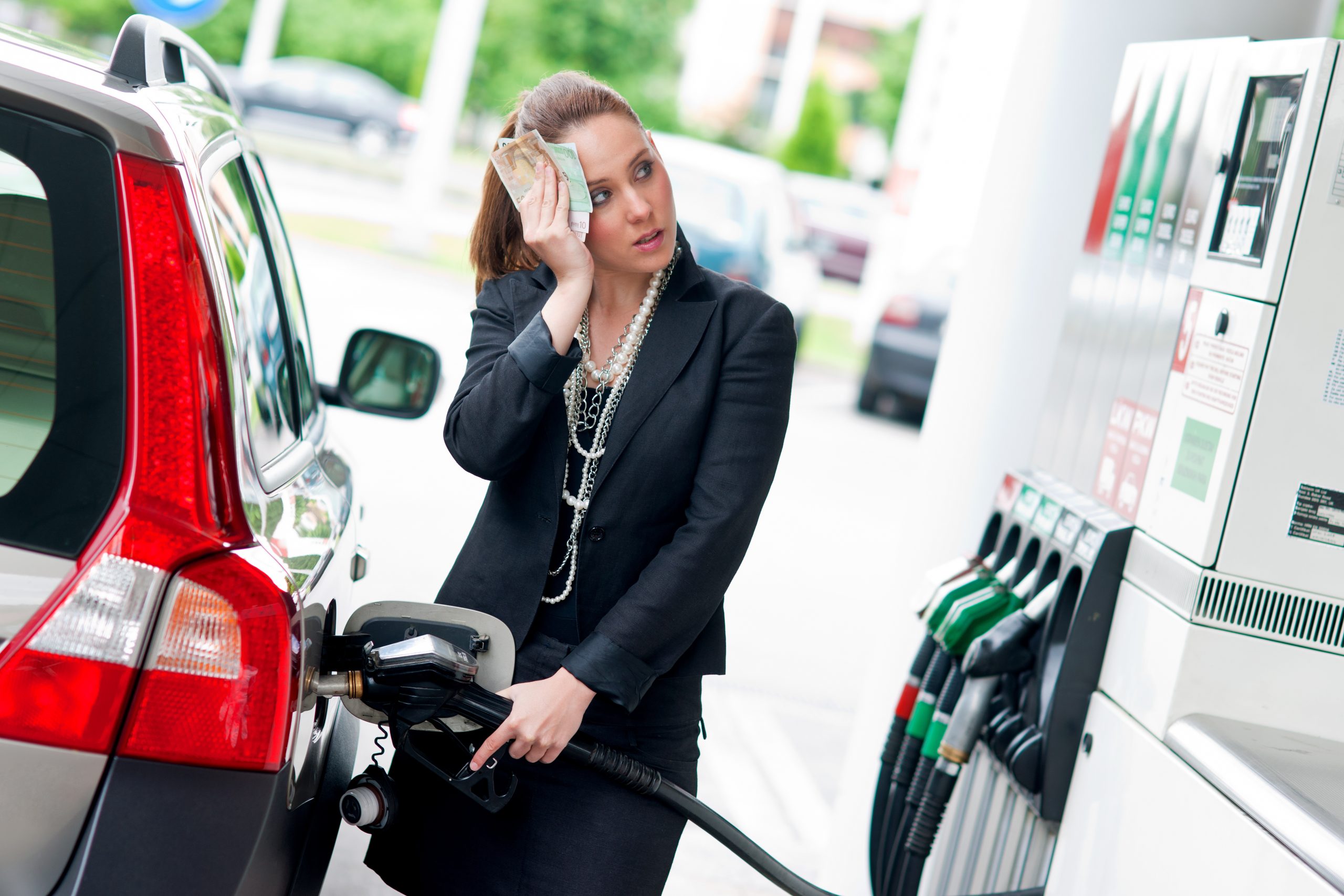 Gas Prices on the Rise: What Does That Mean for Your Electricity Bill?

Home » Gas Prices on the Rise: What Does That Mean for Your Electricity Bill?

Energy prices are on the rise still, which is causing many families to worry. The price of gas at the pump continues to climb to frightening levels, and the natural gas prices have been steadily rising, too. We’ve also seen that the energy costs are going up across the world, and this certainly includes the state of Texas. These increases are higher than what we’ve seen in a long time, and many are already worrying about what this means for the summer.

With the gas prices at the gas station being as high as they are, it will mean that a lot of people who might’ve thought about traveling are now considering staying at home. The gasoline consumption levels in the United States are 3% lower than what they were a year ago, and they have been declining steadily over the last couple of months.

Commuting is the main reason people drive, and experts thought that gas consumption would be up from last year. Keep in mind that a year ago, office occupancy was still only at about 20% because of COVID. It’s more than double that now, but the overall amount of gasoline consumption is lower. This means that people aren’t going out and they aren’t spending as they have in the past.

Not only that, but you will notice higher costs for many other things that you buy because of higher gas prices. This includes food prices at the grocery store, as well as the price of many other goods and services. Just as economic recovery was underway from COVID, the world now has to deal with this.

That’s not great for the economy, but with the rising fuel costs keeping more people at home, it could also mean higher home energy costs.

After all, if you are spending more time at home during the summer, especially in Texas, you are going to want to keep cool. A lot of people are going to turn to air conditioning. Naturally, this means that energy bills will be higher. Still, being able to keep cool is worth higher electricity prices for some people.

Why Are the Natural Gas Prices Rising?

You will find that it’s not just one thing that is causing a surge in energy costs. There are many factors that all play into the natural gas costs and the ensuing increase in electricity costs.

For starters, you have to consider the harsher weather that the world has been facing. This can be quite apparent when you look at the weather over the past decade. We’ve seen increasingly harsh winters and record-breaking heat in the summers. Therefore, the natural gas demand goes up because it’s often used for electricity generation.

When the summer is unbearably hot, people are going to need to find ways to keep cool. This is often done with AC, which means more energy usage and higher electric bills, as mentioned above. It also means there is more pressure on the grid.

The winters are not dissimilar. Even though Texas is known for being warm, there have been some seriously cold winters in certain areas recently. This means increased energy usage to keep homes warm. Many of the properties in Texas aren’t built for the cold, so it means people are running heating systems more often. Their heating bills are going to be higher, simple as that.

Last winter, the natural gas inventories in the United States fell below the five-year average. The demand remains high, though. This pattern could continue, as it’s not just the weather that is causing problems.

Russia’s invasion of Ukraine was one of the major factors that have caused the cost of natural gas to increase. It has had a major impact on energy prices across Europe and the United States. Gasoline prices and electricity costs are both on the rise after more sanctions were imposed on Russia for their actions.

You have to keep in mind that natural gas is one of the major energy exports from Russia. The sanctions and the fallout from their invasion of Ukraine have reduced the amount of gas and oil available.

The increase might be unwelcome because of the increased gasoline prices and higher prices for your electricity. However, it’s important to remember that many parts of the world are dealing with the same issues. Ultimately, it may be better to have the increased oil prices for a while to help reduce the reach and influence of the Russian invaders by continuing with sanctions. Others feel that they would rather have better fuel prices.

You might still be wondering how this is affecting your electricity costs, though. It’s simple. Let’s get a closer look.

Why Do Higher Natural Gas Prices Cause Increases in Energy Bills?

You have to understand that a lot of the energy that’s made in the state of Texas comes from natural gas. Because of the global oil demand and the increase in natural gas prices, the price of the energy going to your home will increase. Your electric bill will inevitably increase.

What could be done about this at the federal level? No one likes the fact that there are higher fuel prices and energy costs. However, there aren’t a lot of things that can be done to make much immediate headway into the current costs. Changes are going to take time, but many worry that there’s not too much time left.

One thing that could help, is to increase our energy supplies by using U.S. natural gas rather than relying on foreign oil. This could help to reduce prices and reduce our independence from other nations.

Another thing that could help is to put more emphasis on renewable energy sources. This has the potential to help reduce the cost of electricity. Again, this is not an overnight solution that’s going to fix the problem right now. Instead, this is more of a long-term solution.

The sooner it’s implemented, though, the easier it will be to weather these types of storms. You can still use traditional power for the grid, but things like a Russian invasion and the resulting sanctions won’t derail the nation’s energy supply.

What Can You Do to Lower Electricity Bills?

You don’t have any direct effect on the energy supplies in Texas, there are still things that you can do to help reduce the overall cost of your energy usage. Below are a few changes you might want to consider, as they could help you lower your utility bill.

How much hot water are you using in your home each day? You might be using more than you realize. If you turn on the shower and then do other things in the bathroom first, you could be wasting a lot of money. If you leave the hot water running in the sink, you are wasting hot water, too. Don’t run your dishwasher. Consider washing your clothes in cold water if possible. While you are at it, don’t use the dryer. Instead, let your clothing drip dry in the sun.

Few things are as unpleasant as sweltering in the Texas heat. This is a hot state, and it’s getting hotter. The instinct is to reach for the air conditioning unit, but this is going to mean much higher bills each month. Instead of using AC, use fans and open some windows to get a bit more circulation in the house. Take a cold shower to cool down or run your head under some water.

If you are going to use AC, it’s better to wait until the later hours if possible. This can help to reduce the cost. However, we all know that this isn’t always feasible. There may be some days where you just need to get cool for a while. Try to keep those to a minimum, though.

Look for a Different Provider

Something else you might want to consider is to look for better deals for your electricity. After all, energy utilities in Texas are deregulated, so you can choose the provider for your electricity. If you are nearing the end of your current contract, it is well worth it to look at some of the other providers. Check to see whether they can provide you with a better deal.

However, you don’t want to fall for what appears to be good rates at the beginning, only to change and increase after a couple of months. You also want to know what the rates are going to be for different amounts of energy usage. If you go over the monthly amount of electricity in your contract, how much extra will you end up needing to pay? Always look into the finer details to ensure that you aren’t going to have higher prices down the road.

These might all seem like little things and changes, but they can make a difference in your costs. Given the fact that the cost of energy is on the rise, it makes sense for consumers to look for ways to save.